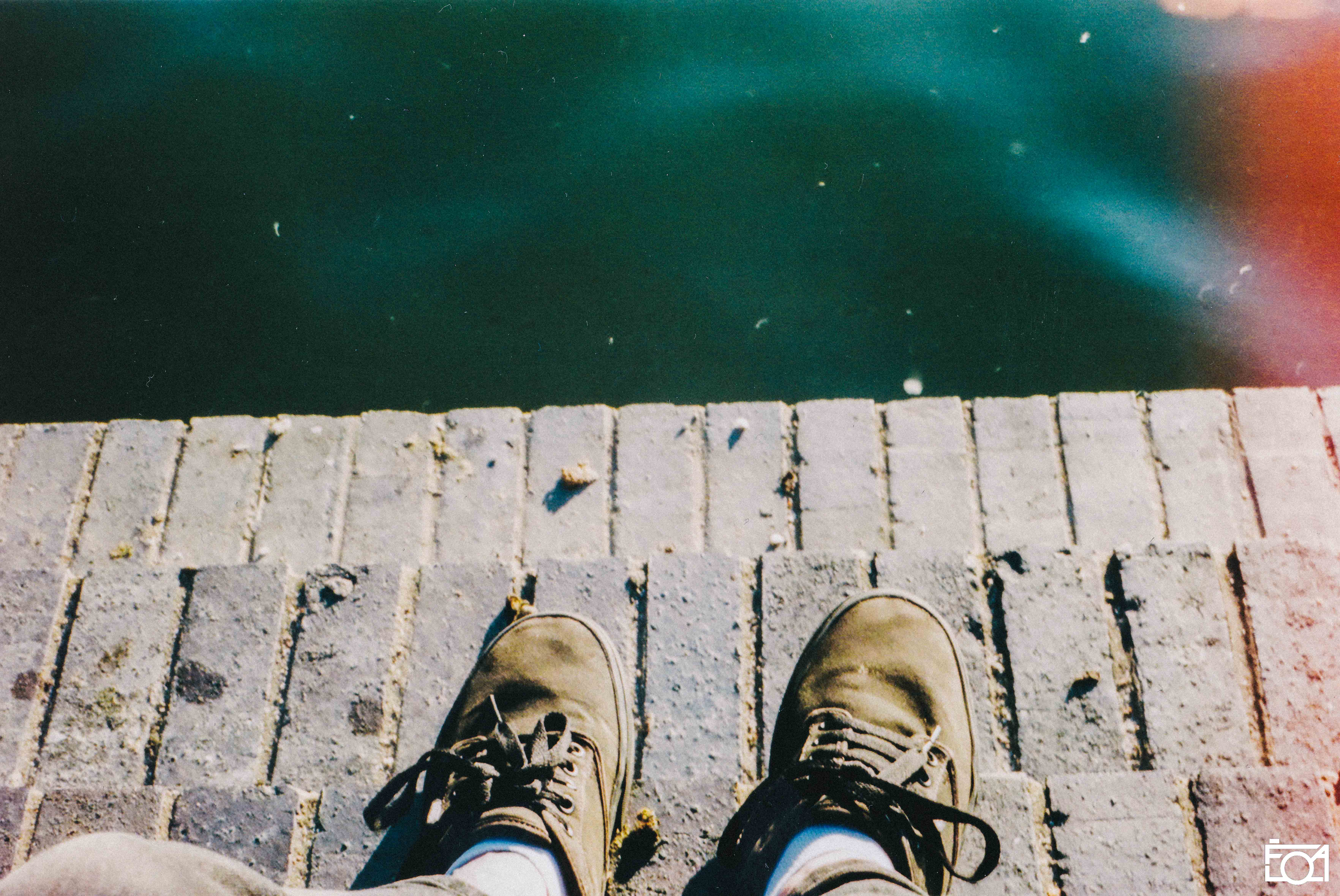 My mum gave me the Kodak Retina II C before I went to the United Kingdom, this camera it belonged to my grandpa, a person that unfortunately I have never met. I could develop just one film before the camera decided to commit suicide.

So here it is few snaps: 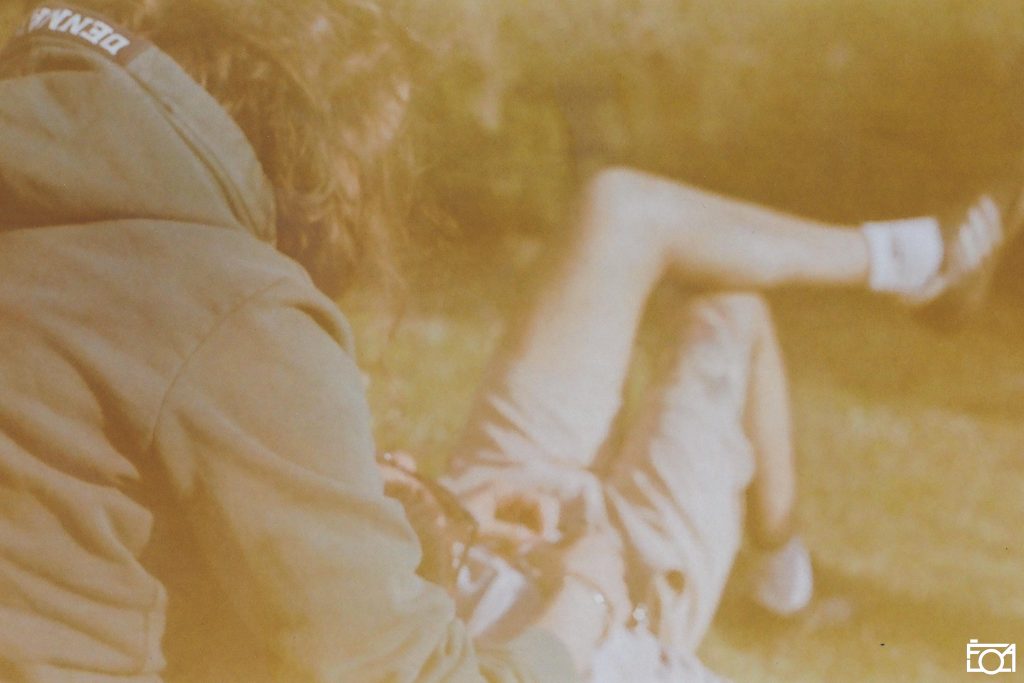 Albertino with his girlfiend lying on Federico’s back garden during a break from the rehearsal. 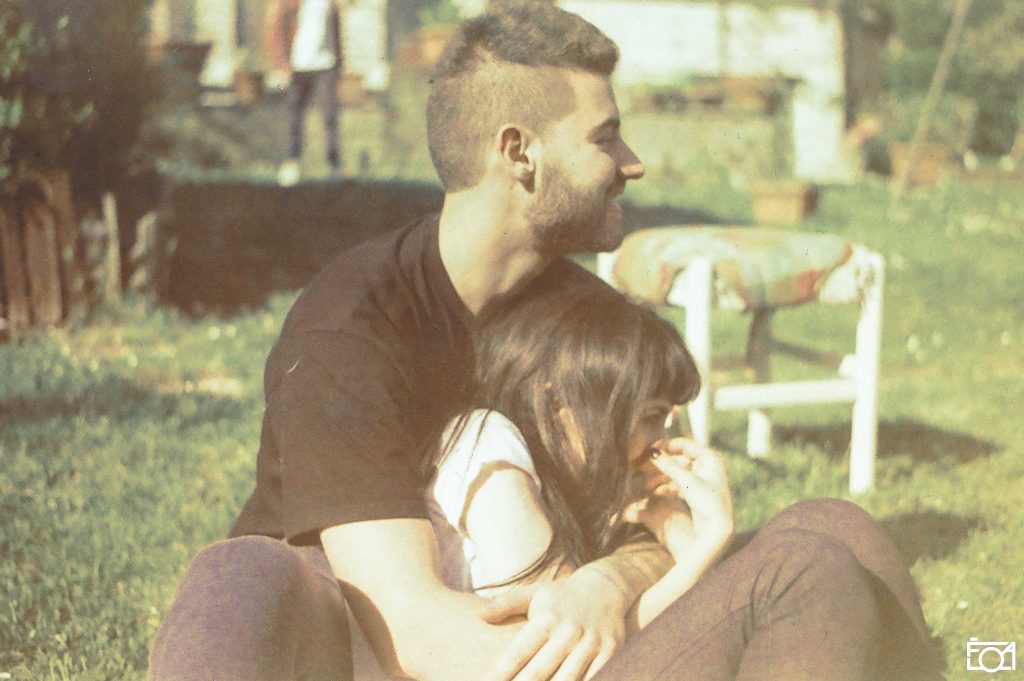 Federico is a friend indeed. I probably spent more time with him instead of my mom in the last six or seven years. That day it was a national holiday in Italy and I went to his house to spend the day with my friends. At a certain point he was hugging his girlfriend and I was waiting with the camera trying to shot the best moment. When Giorgia started to laugh I took the picture and this is the result. Federico really enjoyed the photo, probably because represents something true. 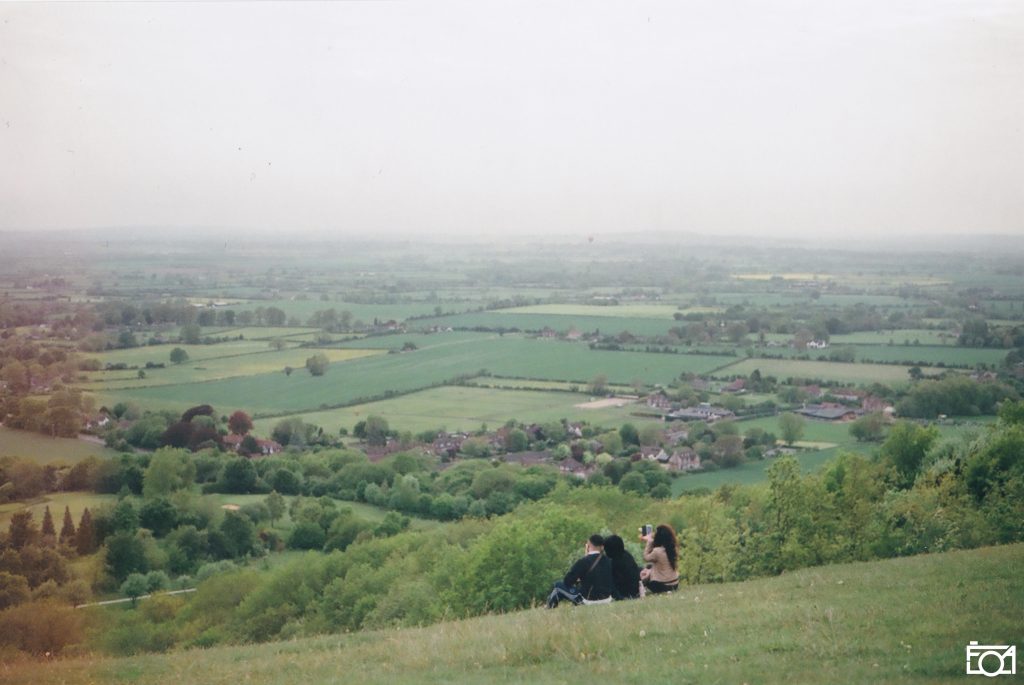 Should be a place near Aylesbury. I was hanging out with my friends of the factory. 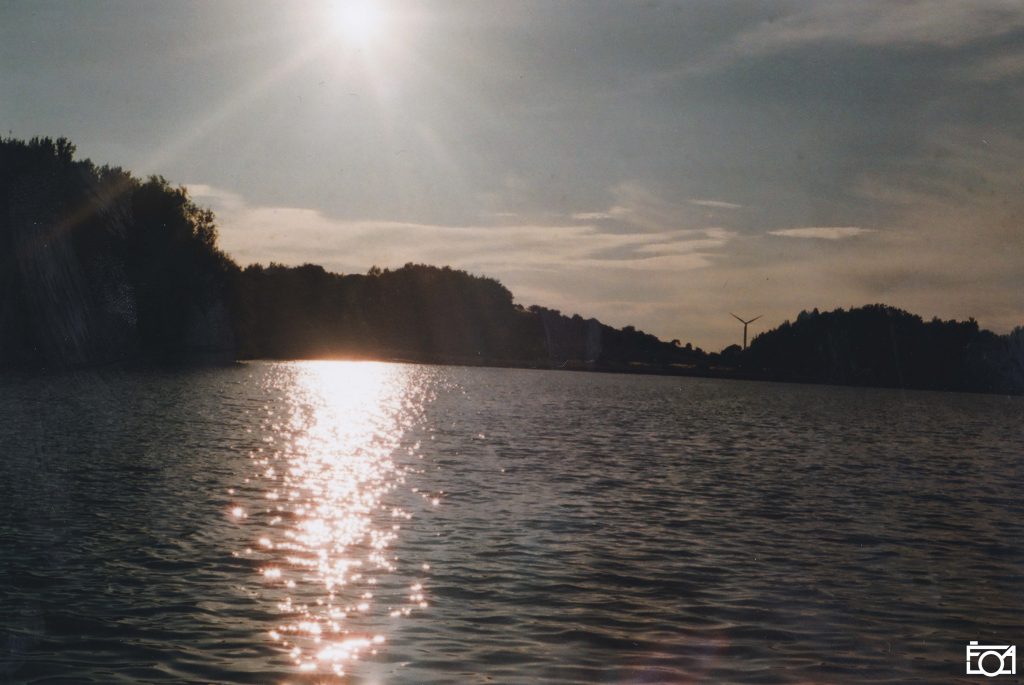 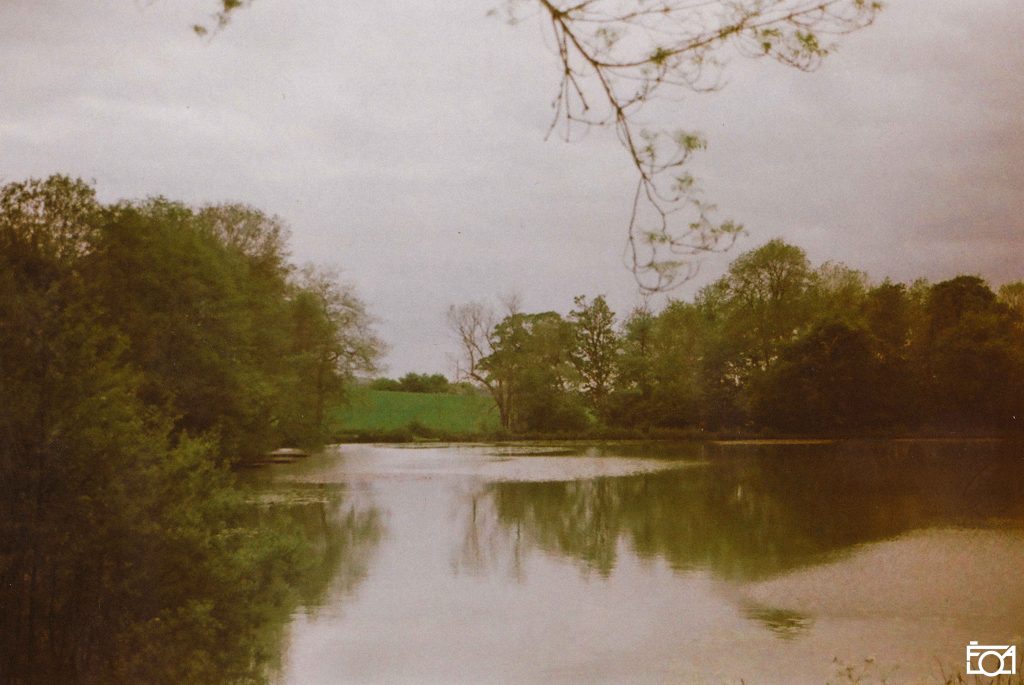 Somewhere in UK with Riccardo and his lovely cousin. 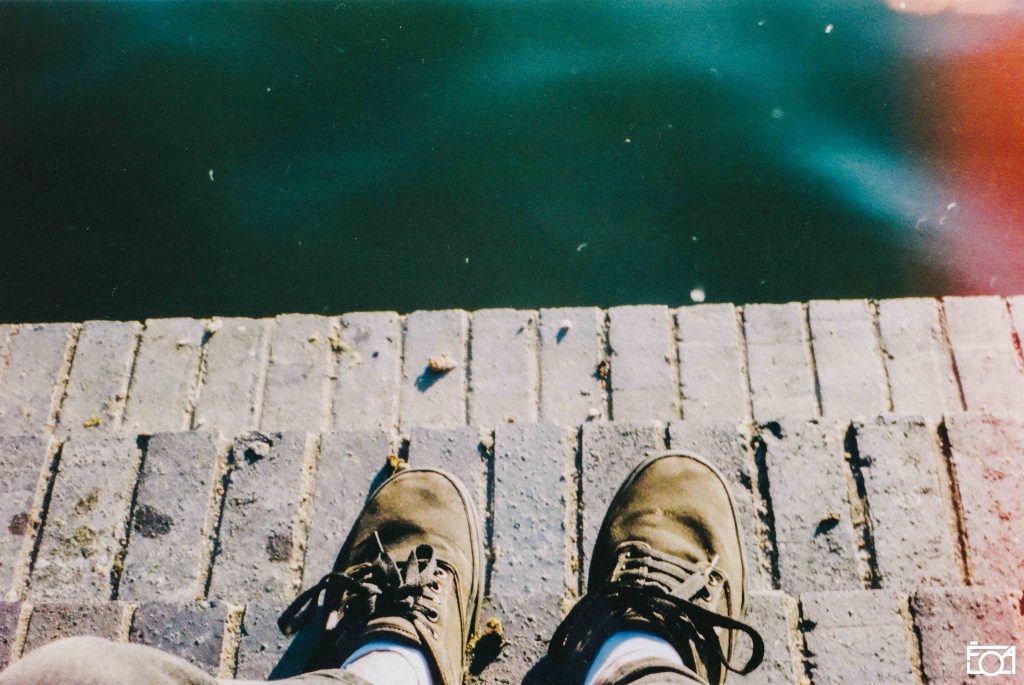 My Shoes at Watermead in Aylesbury.